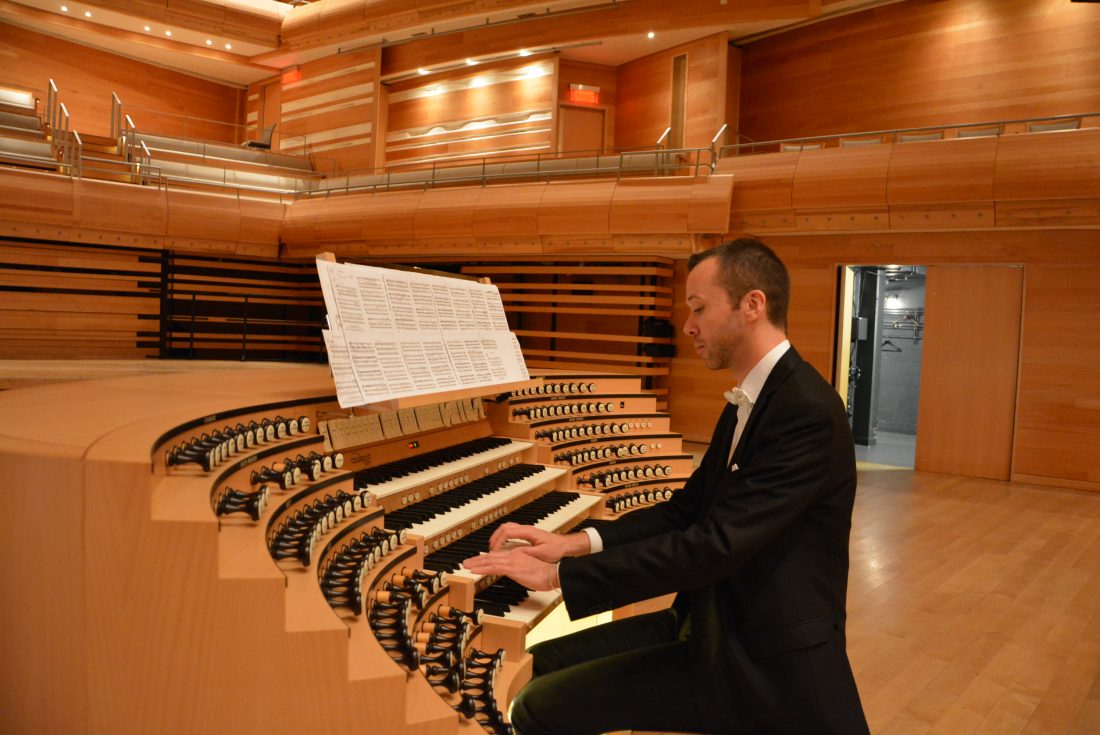 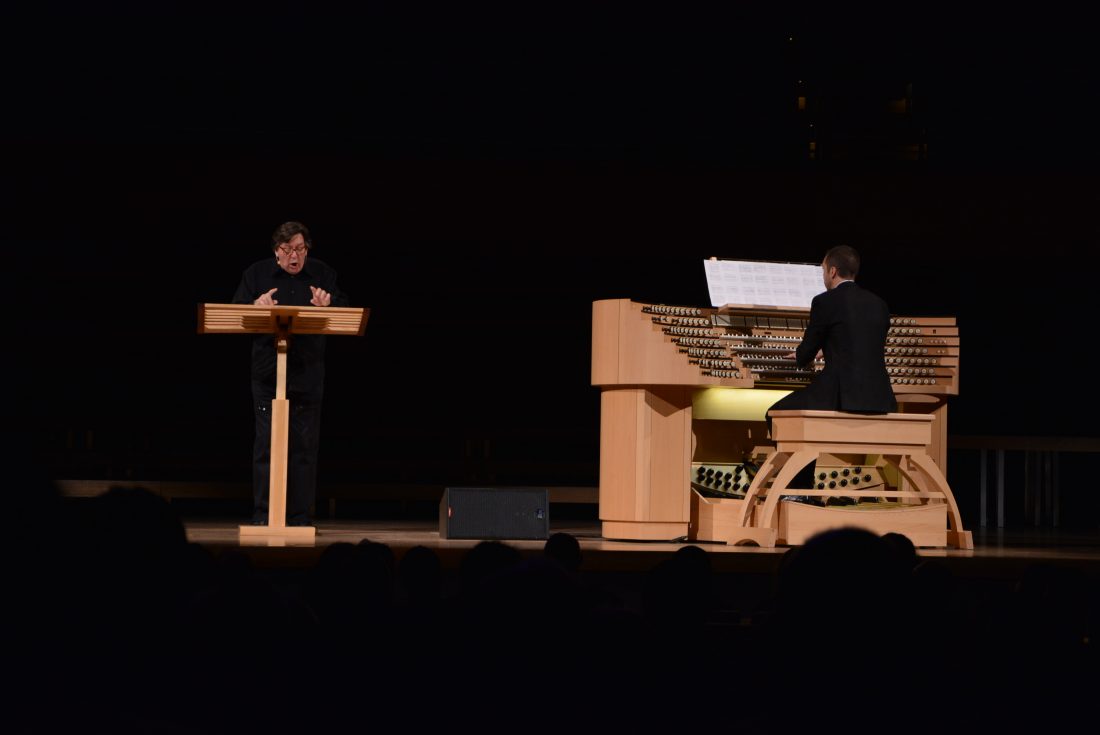 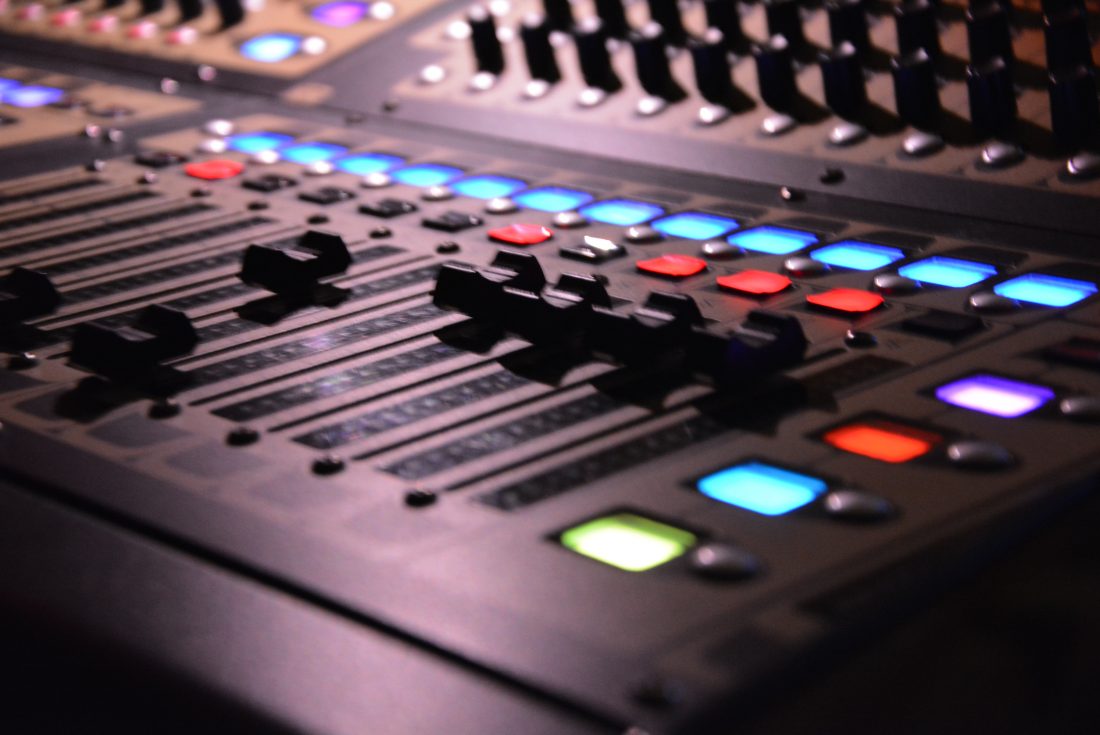 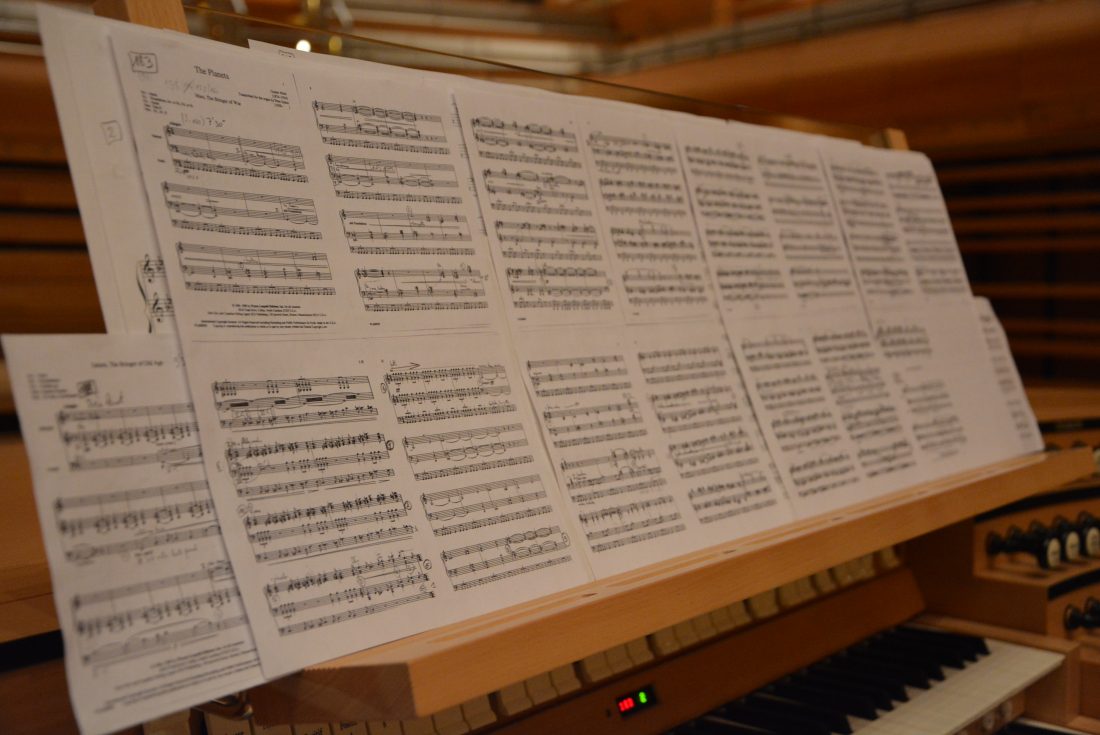 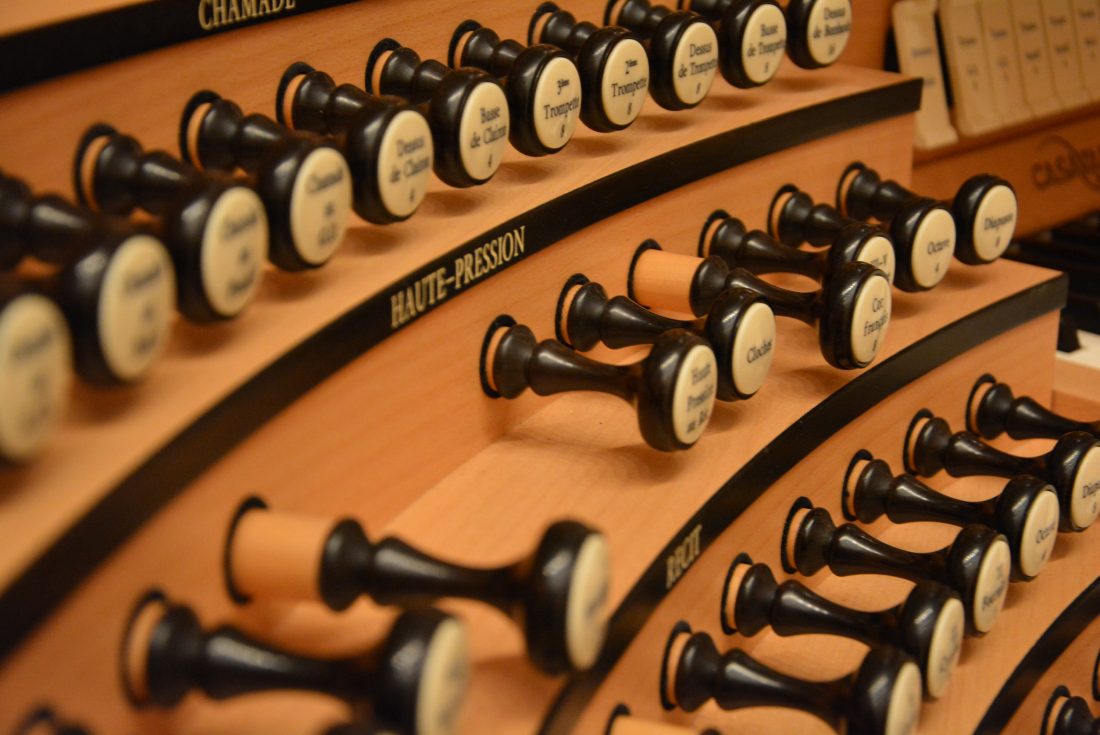 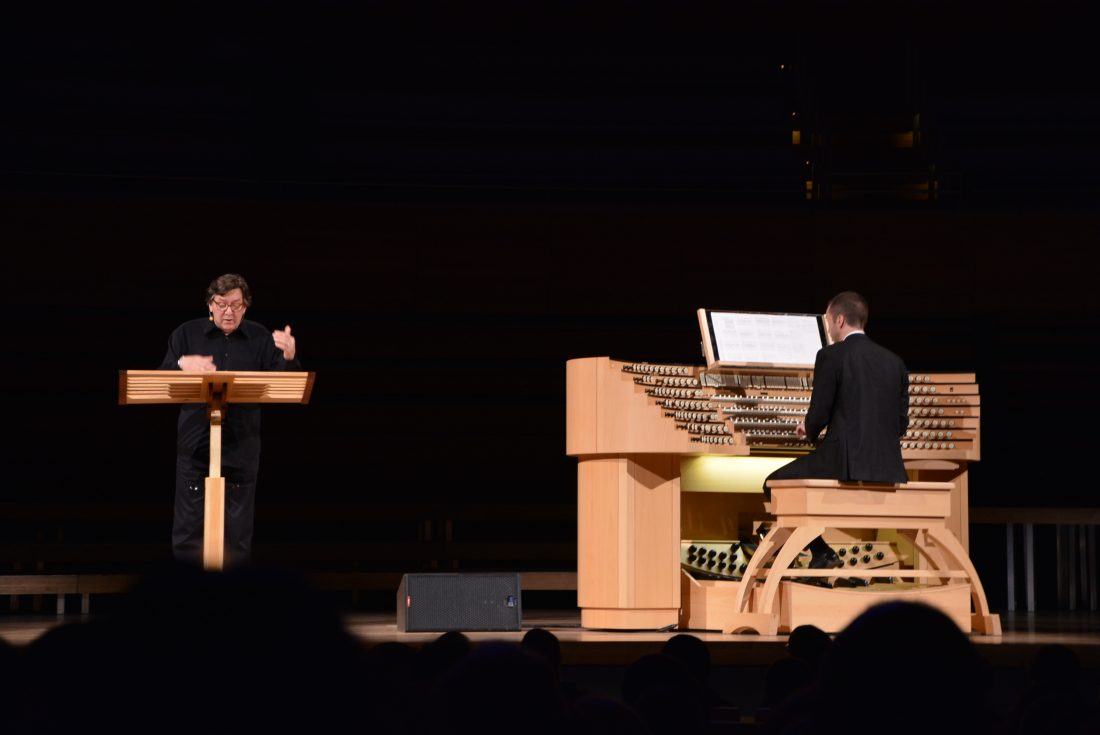 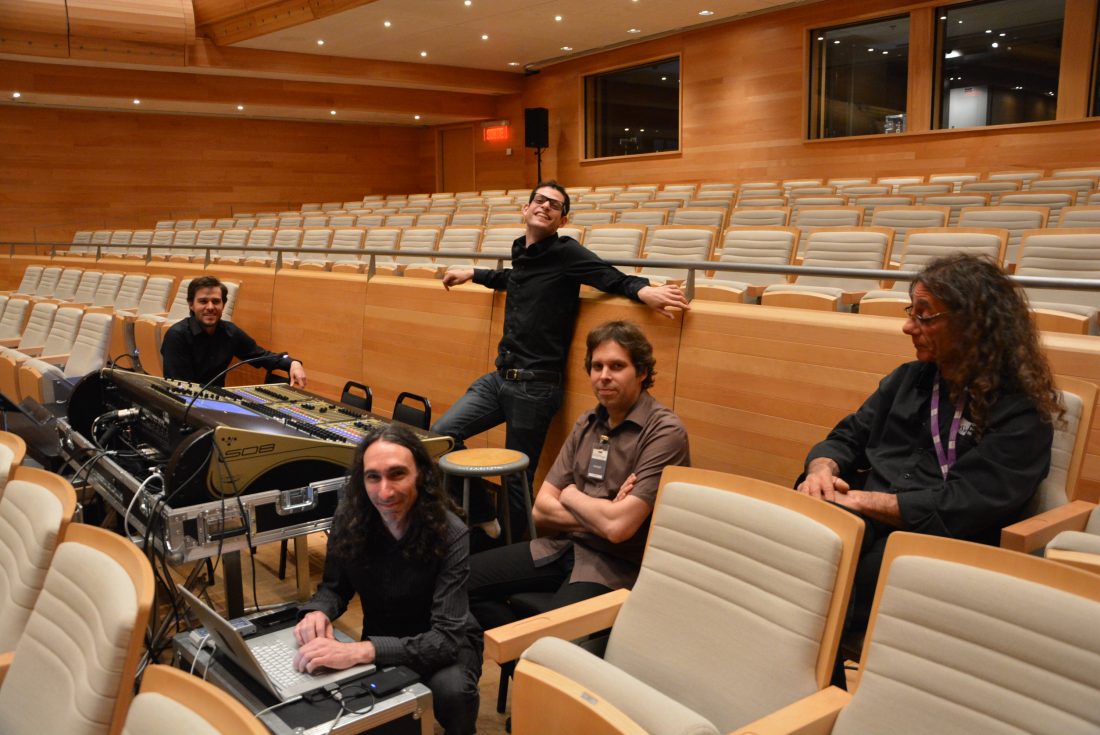 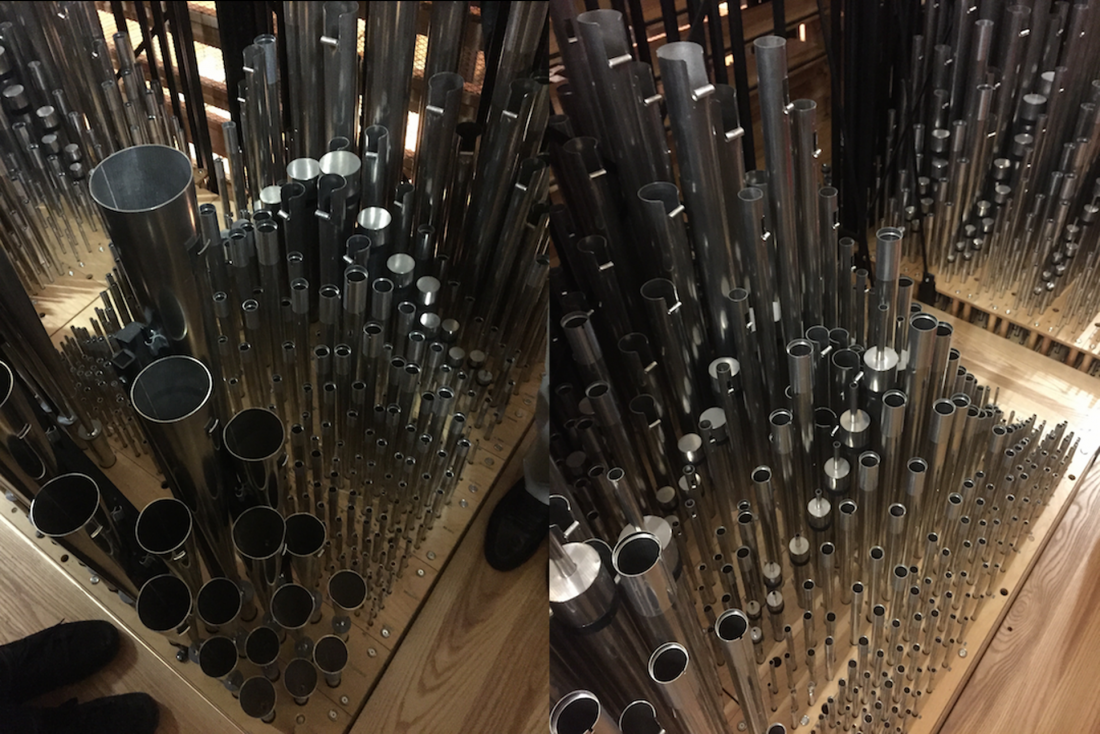 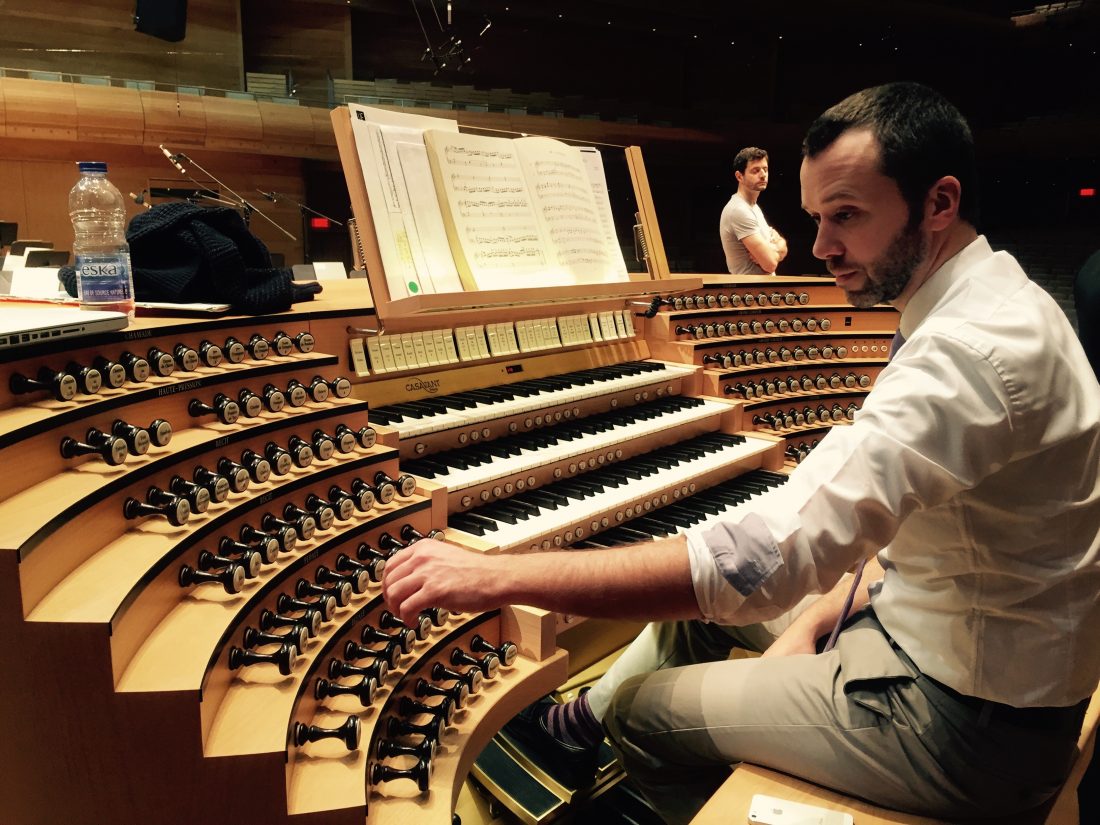 Tod Machover’s piece De L’Expérience, for narrator, organ and electronics premiered on May 16 at the Orchestre Symphonique de Montréal (OSM), which commissioned the piece. With text from the Essais by Michel de Montaigne – the 16th century French philosopher who invented the essay form as a way to uncover the secrets of the universe by analyzing every detail of one subject only, himself – the composition entwines words and music to create a journey of discovery. Created especially for the OSM’s newly installed, critically acclaimed Pierre Béique Organ and for OSM organist Jean-Willy Kunz, the premiere featured celebrated Québequois actor Gilles Renaud in the role of Montaigne. Interactive electronics designed at the MIT Media Lab – in collaboration with McGill University’s CIRMMT institute – allow the organ’s presence to envelop the hall, prolonging and transforming resonances while merging acoustic and electronic sound so they crossfertilize in unexpected and provocative ways.