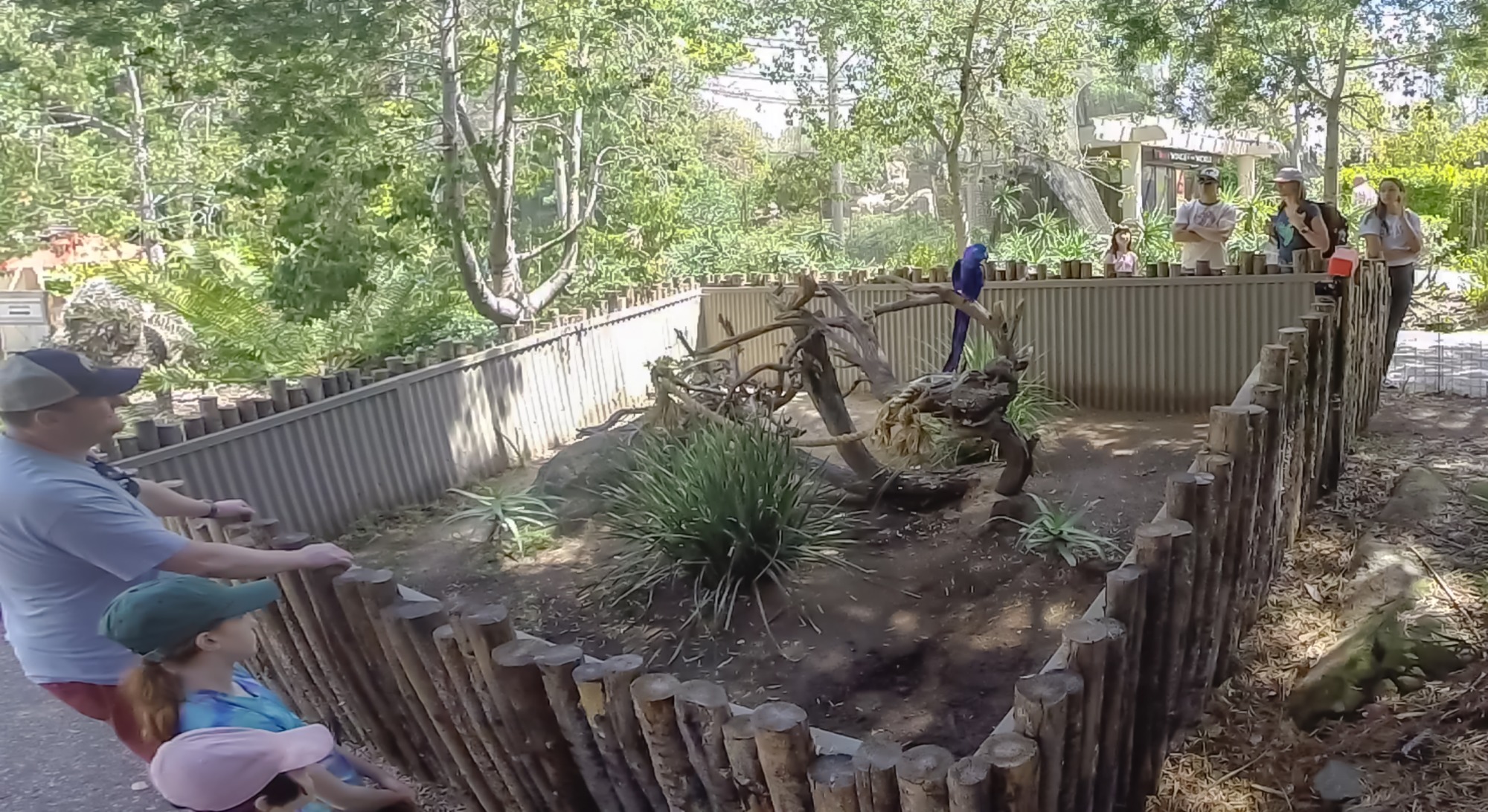 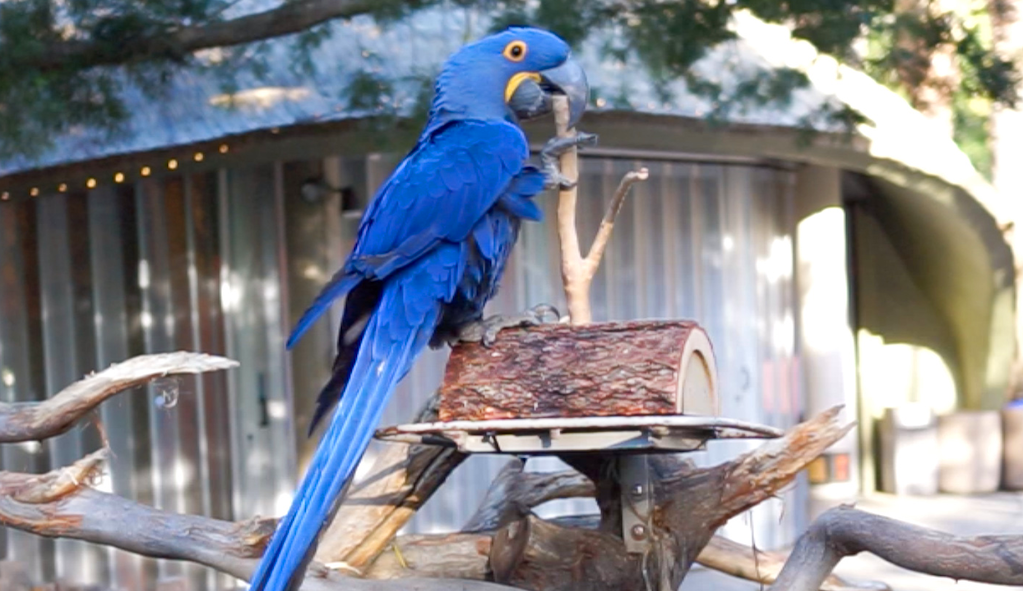 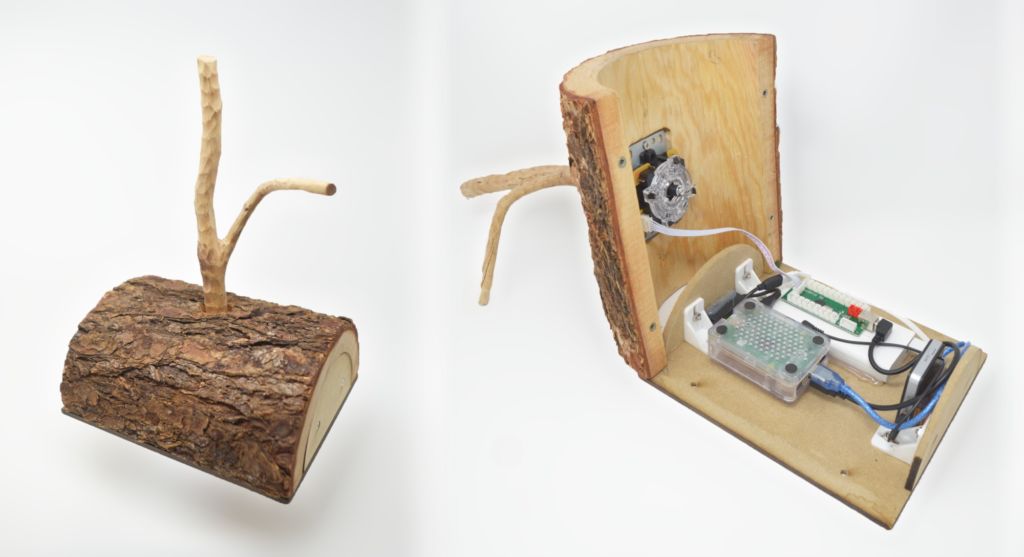 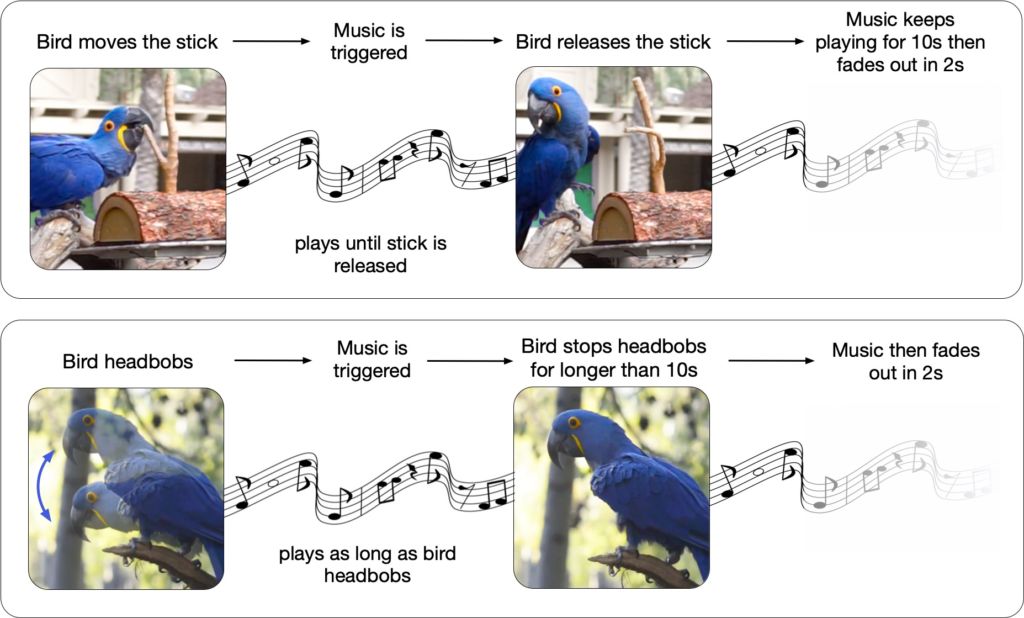 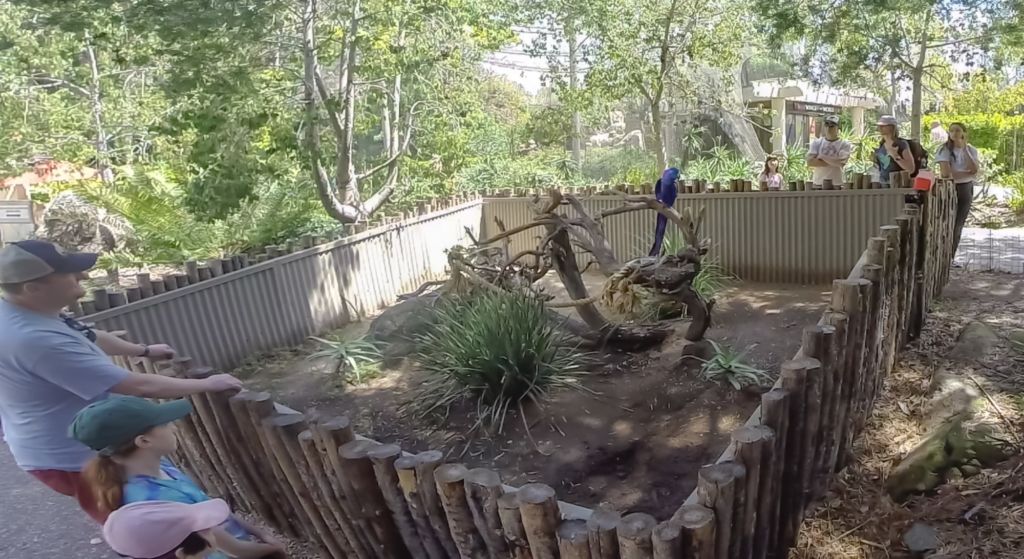 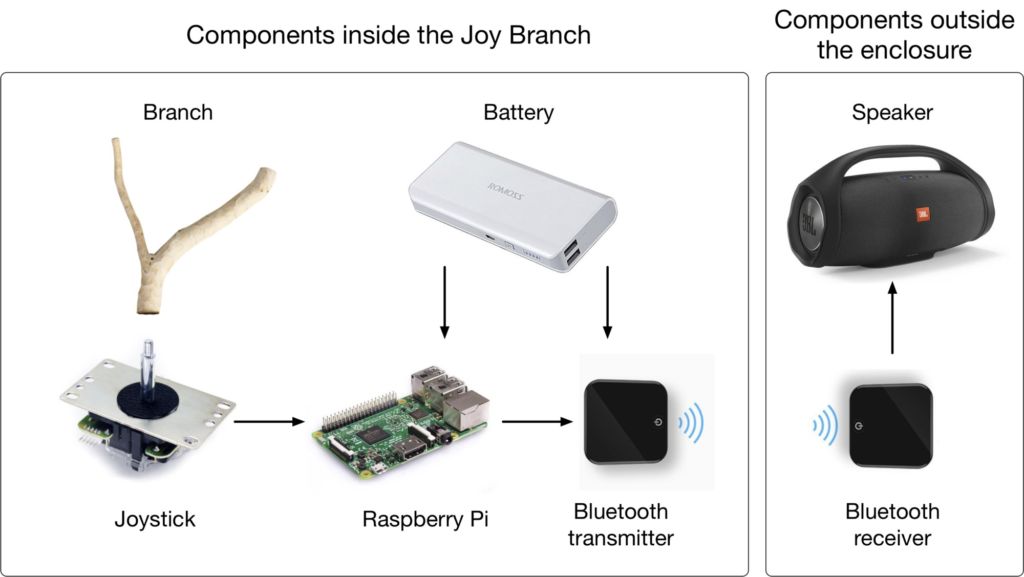 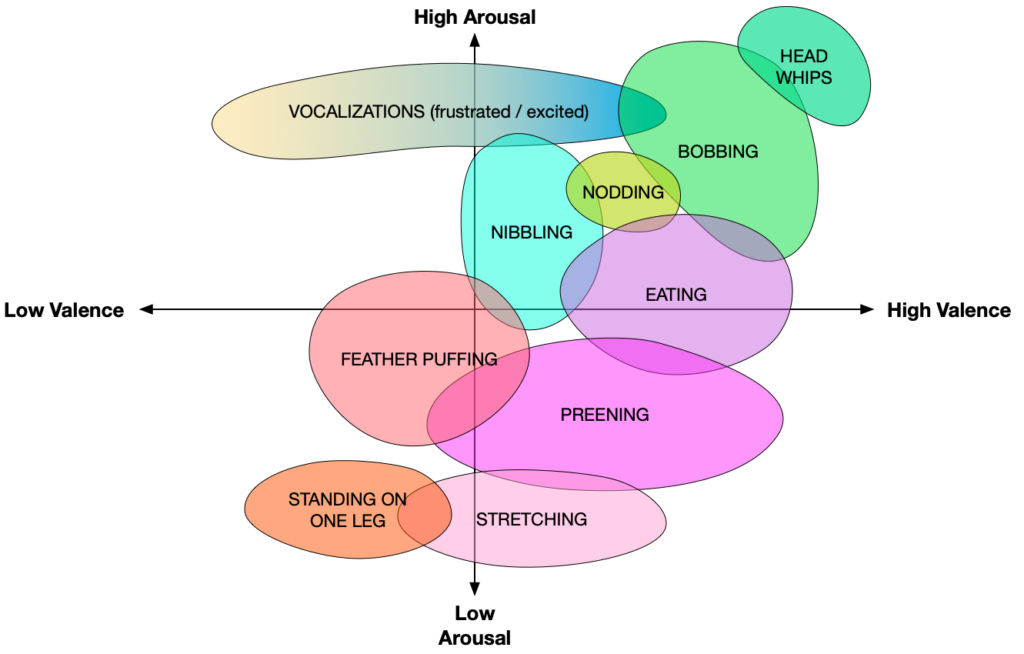 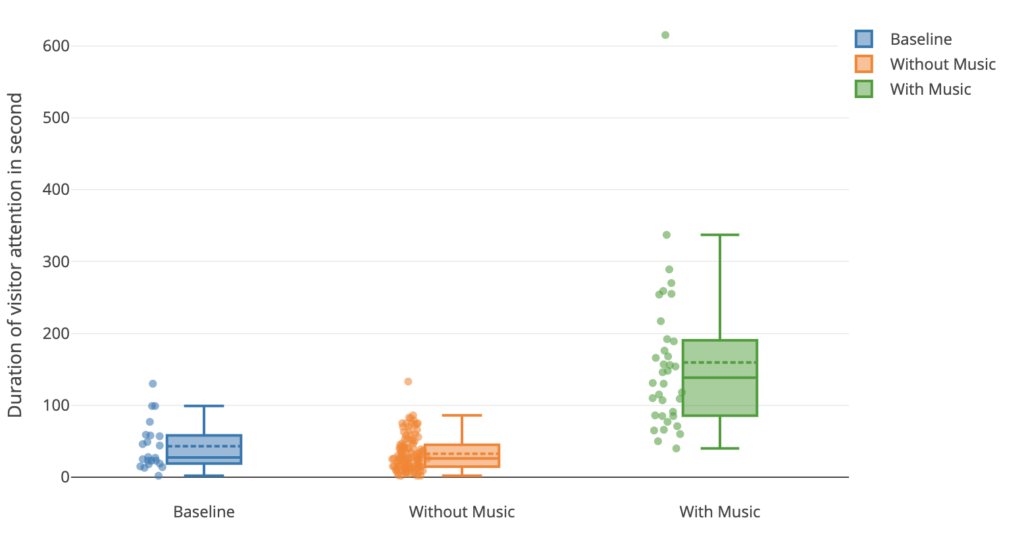 Enrichment is a methodology for caregivers to offer zoo animals improved psychological and physiological well-being. Although many species rely on auditory senses, sonic enrichment is rarely implemented. Zoo soundscapes are dominated by human-generated noises and do not respond meaningfully to animals’ behavior. Designing interactive sonic enrichment systems for animals presents unique ergonomic, ethical, and agency-related challenges. We deployed two novel interventions at the San Diego Zoo to allow Sampson, a music-savvy hyacinth macaw, to gain control over his sonic environment. Our analysis suggest that (1) the bird uses, understands, and benefits from the system, and (2) visitors play a major role in Sampson’s engagement with this technology. With his new agency, the bird seemingly gains more control over his interactions with the public, creating an interspecies experience mediated by technology. The resulting animal-human-computer interaction may inform mediated interspecies experiences in the future