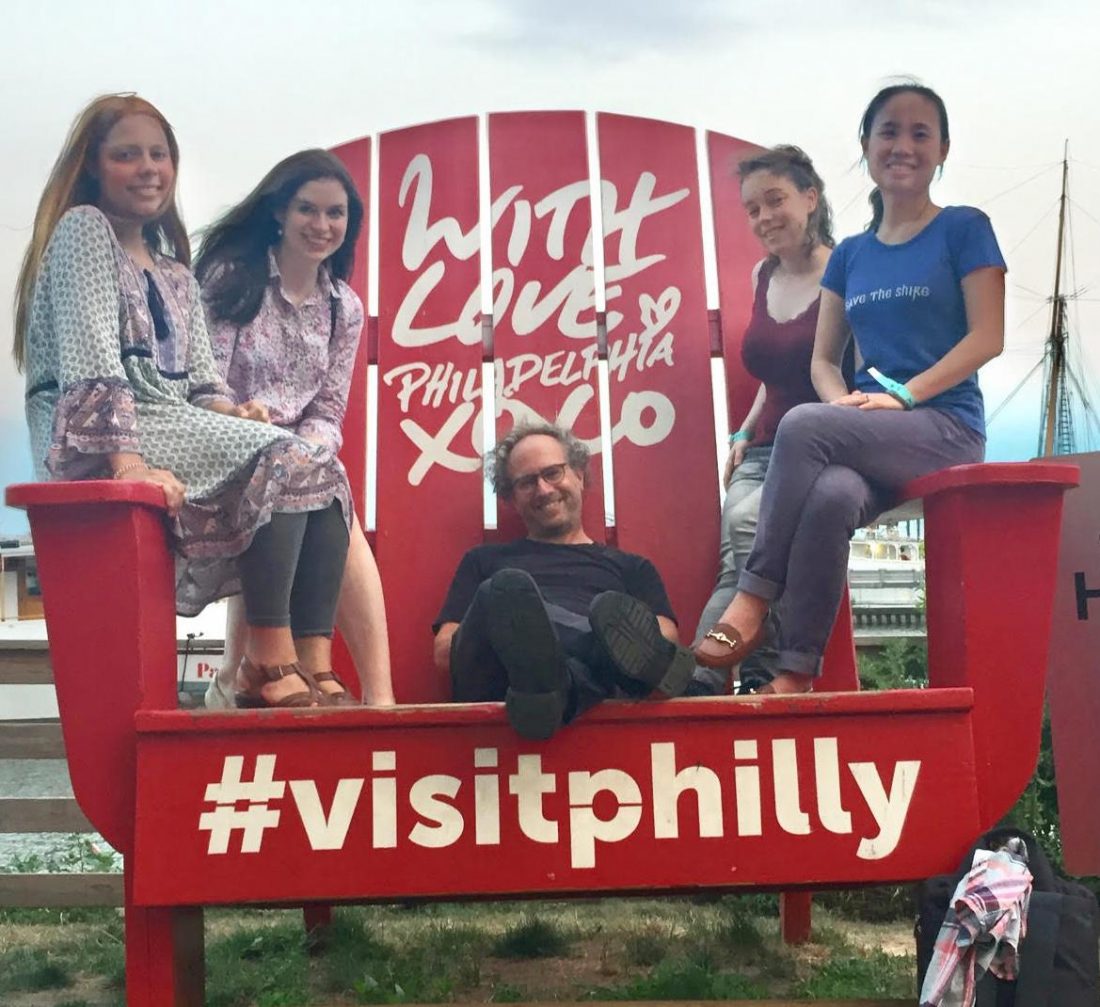 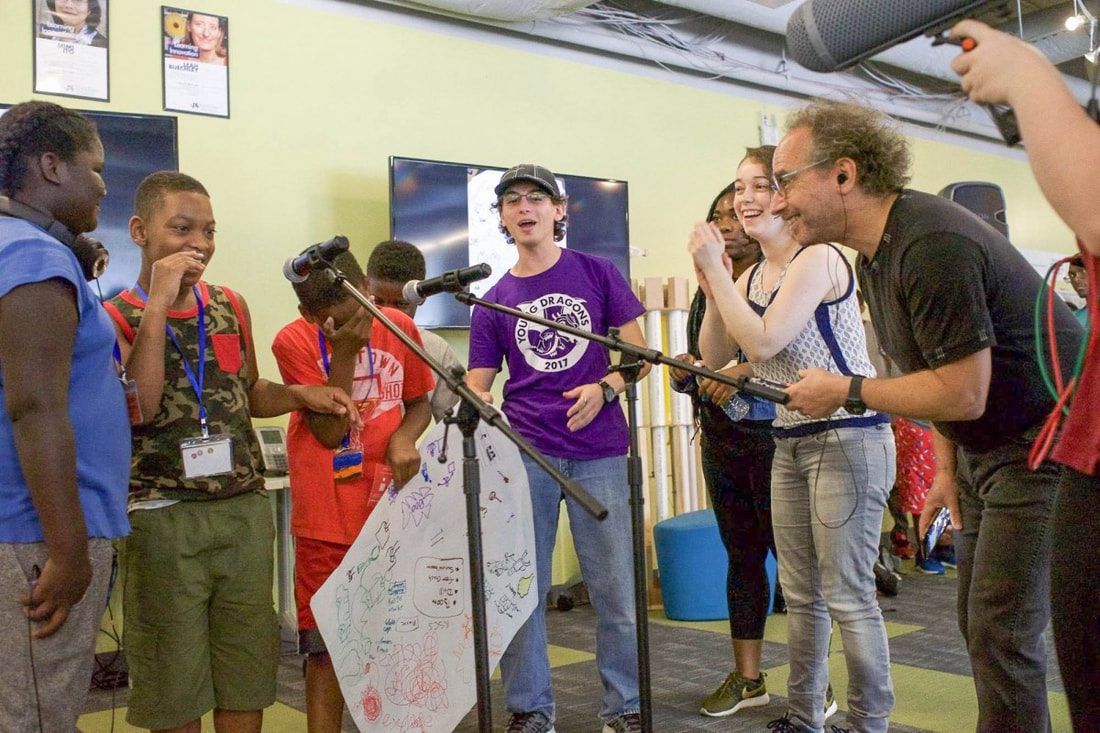 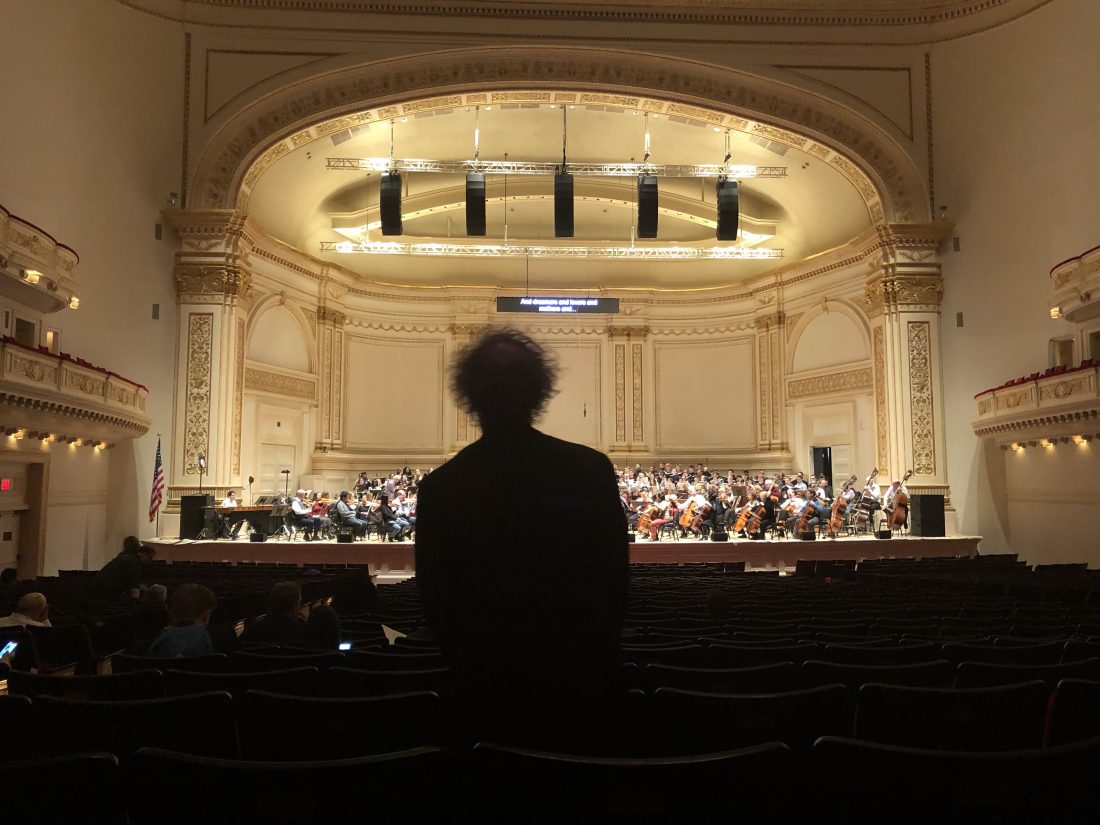 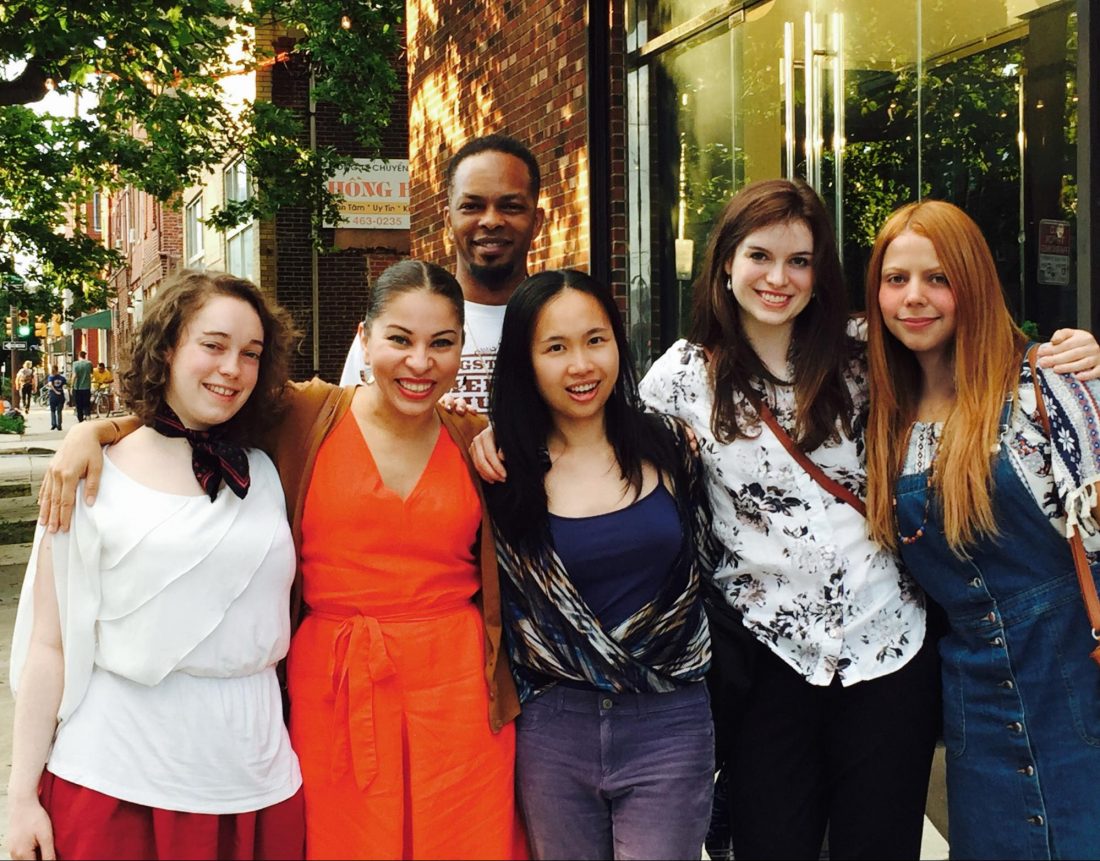 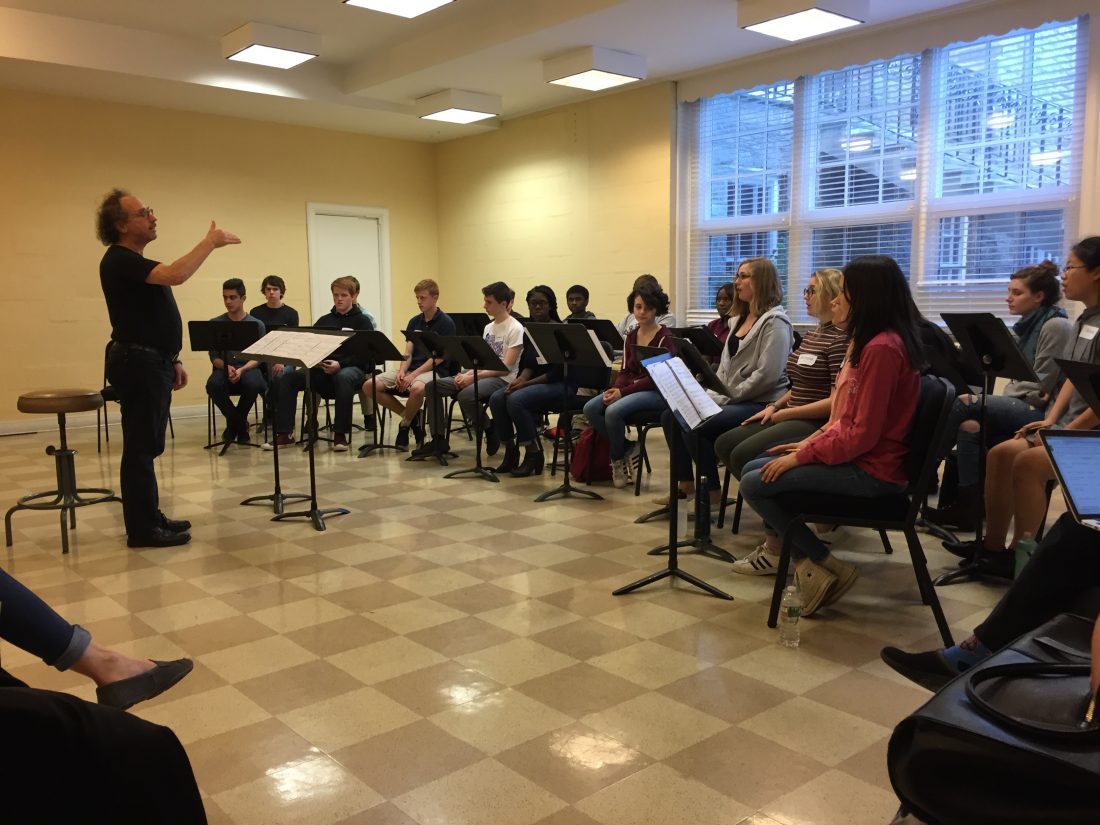 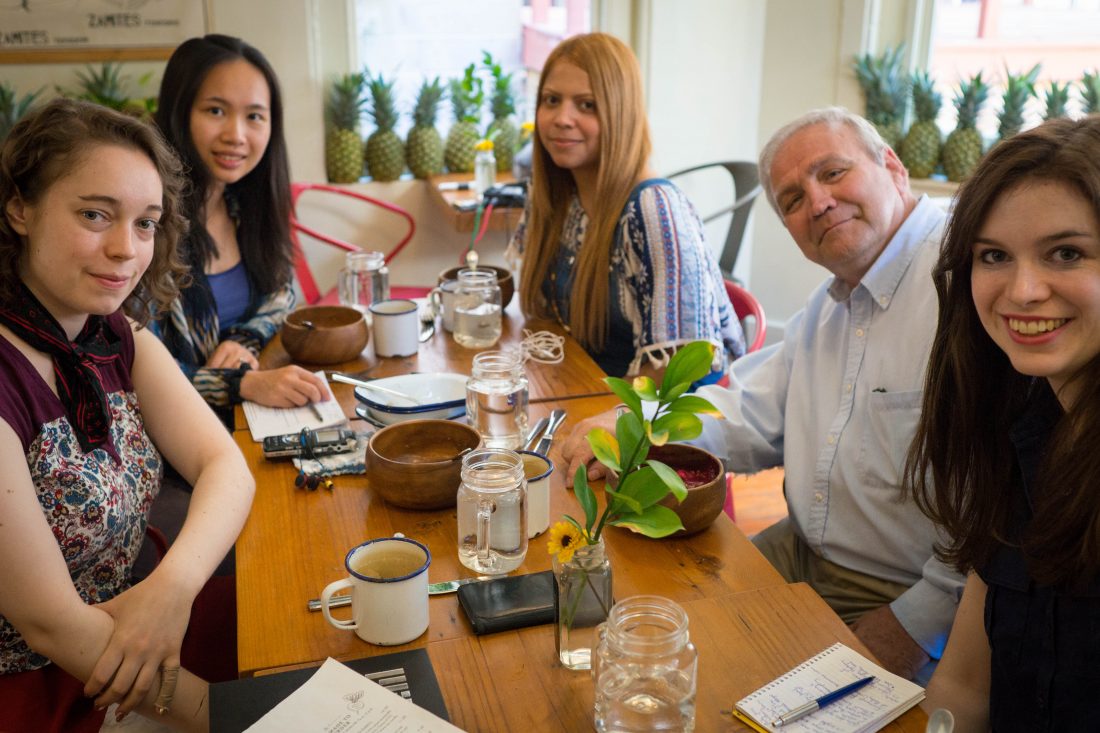 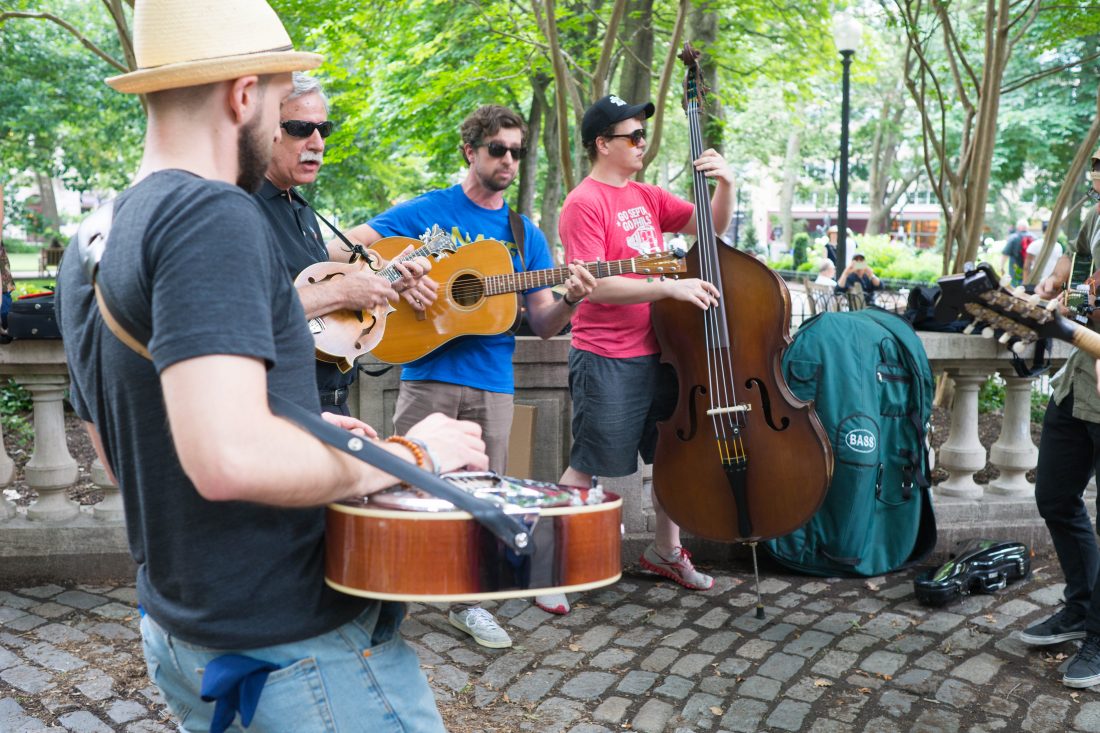 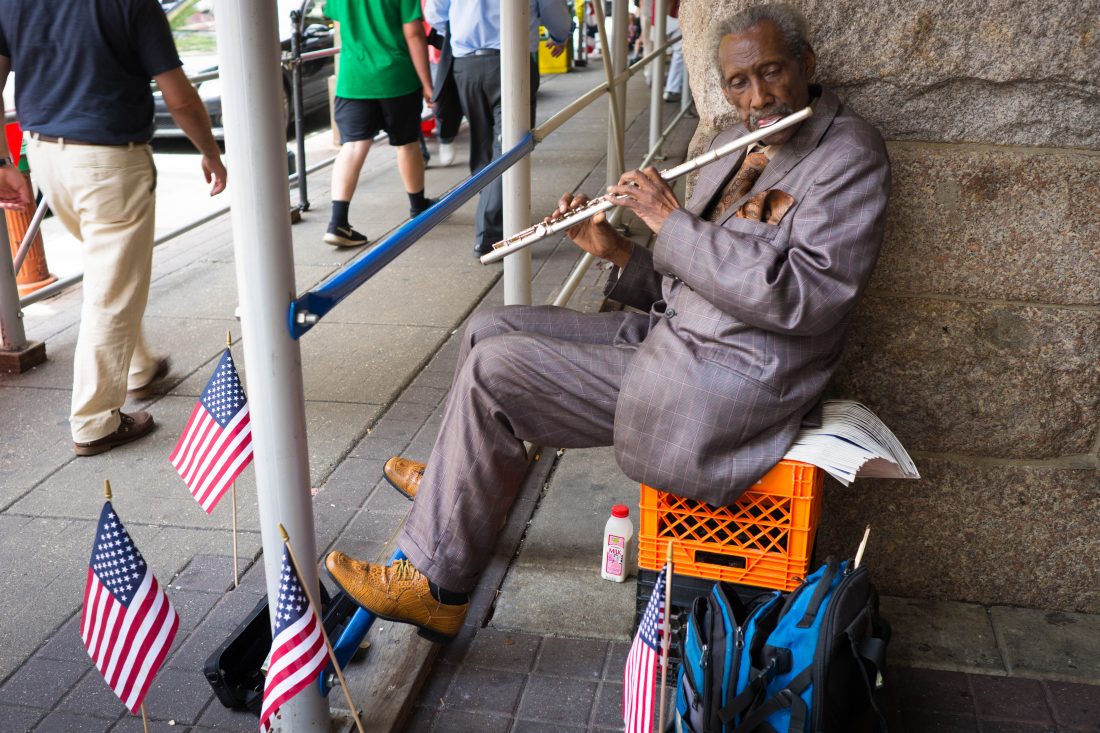 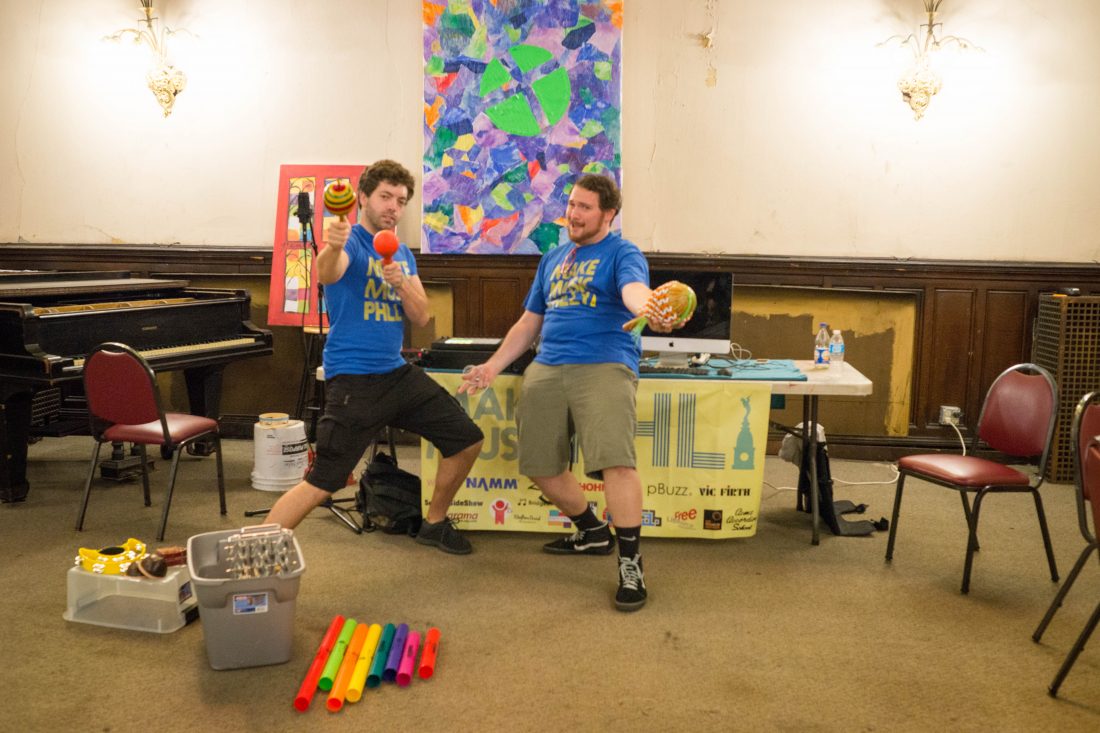 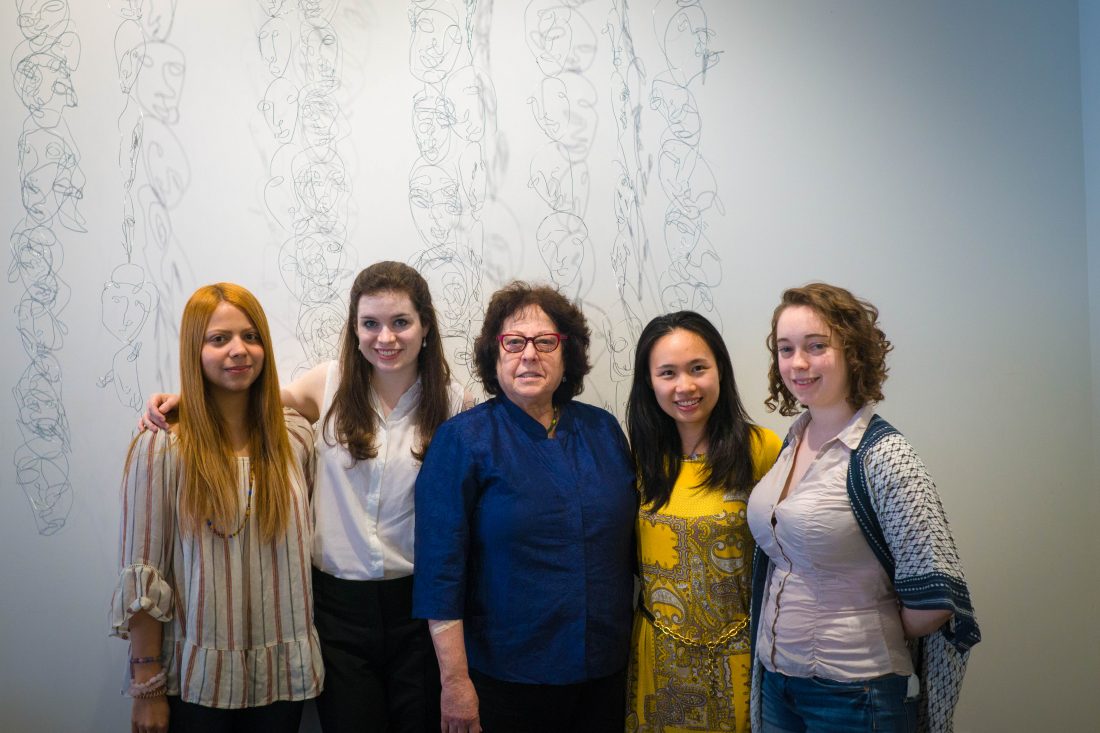 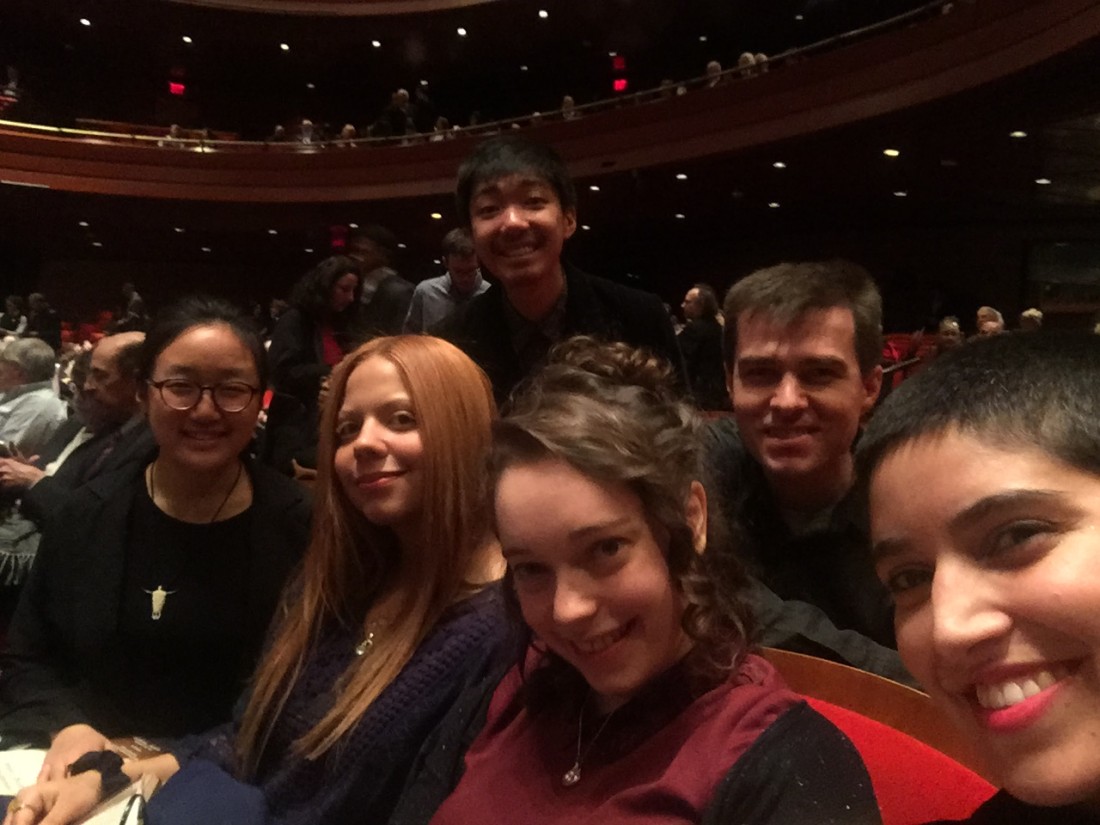 Philadelphia Voices is the latest in the series of City Symphonies projects that Tod Machover and the Opera of the Future group have created since 2012. Previous City Symphonies have centered on Toronto, Edinburgh, Perth, Lucerne, and Detroit. Each project paints a musical portrait of a city—using “traditional” musical elements as well as real sounds recorded by residents—to portray the essence of their city’s history and future. Everyone living in that city was invited to collaborate to create the symphony, resulting in an unprecedented creative collaboration around music, sound, and storytelling. A special mobile app has been developed to allow anyone with a smartphone to collect sounds and video and to upload those files to a communal database for listening and morphing.  Opera of the Future researchers have created new software that enables anyone to contribute their voice to a specially-designed sonic landscape from Philadelphia. Workshops and special activities have been organized with local singers from every age and background, and Tod Machover has chosen several hundred of them to sing in the final performances with The Philadelphia Orchestra under the baton of its music director, Yannick Nézet-Séguin.  Since Philadelphia is considered the birthplace of American democracy, Philadelphia Voices investigates the current state of democracy from a Philly perspective.